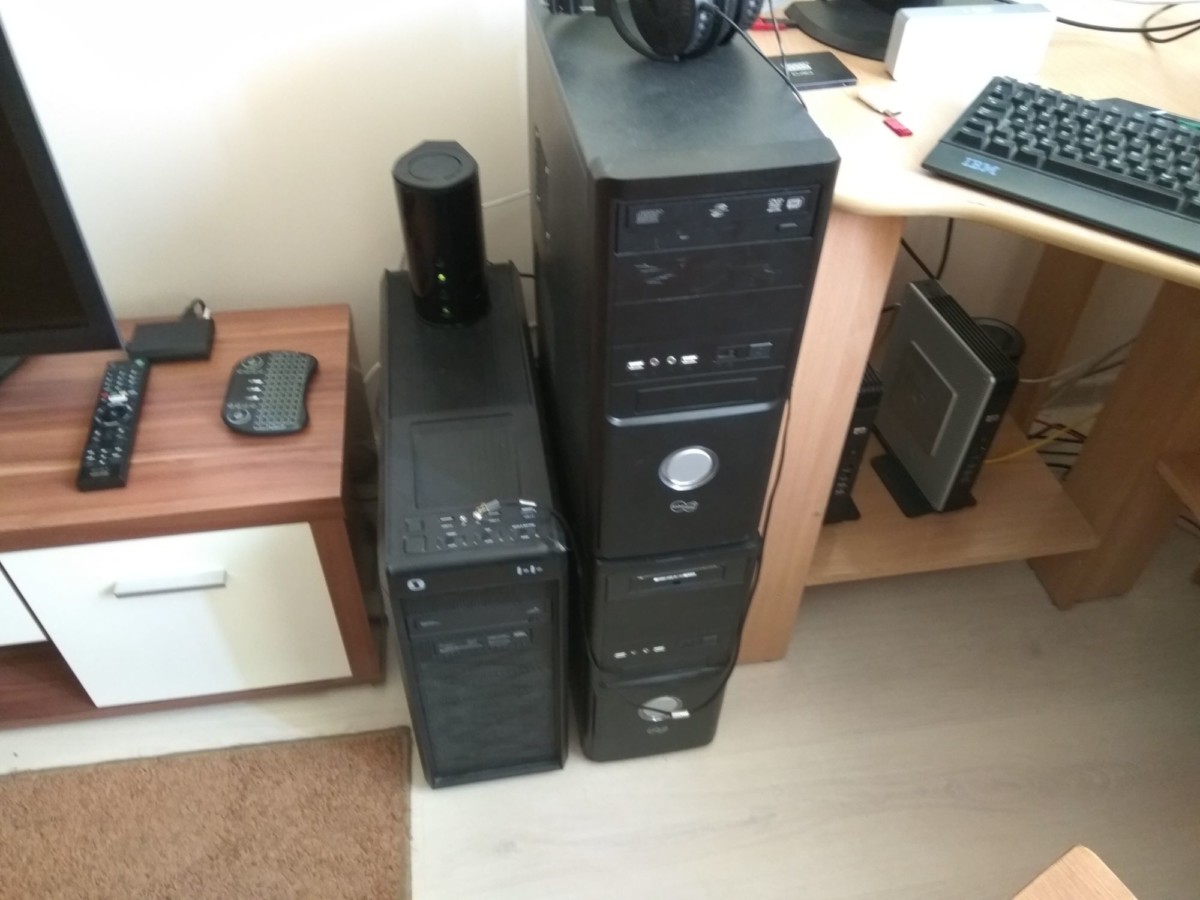 To expand my IT knowledge I’ve decided to build myself a homelab, where i’ll be able to test solutions i want to learn. The main objective was to get flexible environment not spending much money both on hardware and energy bills.

The homelab is based on two servers.

Server is working with XCP-NG 8.

RAID controller has been chosen to handle 3TB drives that i bought – it’s the cheapest one which could work with drives larger than 2TB. It had to be flashed to LSI8211-8i firmware because hypervisor had no drivers for DELL firmware.
It’s also working with XCP-NG 8.